Signs that someone you care about is drinking too much can be hard to spot if you don’t know what to look out for. It’s obvious when your friend or family member turns up drunk to social gatherings or stinks of booze regularly but less apparent when they binge drink in short spells. If they’re binge drinking regularly though, the signs may well be there and as someone close to them, you may be better placed to recognise their change in behaviour.

Dr Sheri Jacobson, psychotherapist and councillor at Harley Therapy says the best way to approach someone you’re concerned about is with sensitivity and empathy. Think about how you would want to be approached if someone were to tell you that you had a problem with alcohol.

“It can be humiliating to be told this and their first response might be to be defensive and deny they have a problem,” says Dr Jacobson. “They might think ‘Everyone else is doing it’ because the acceptance of our drinking culture is so widespread that a lot of us might be classed as binge drinkers. Show concern rather than disapproval and tell them that you’re worried about their well-being.”

What to say – and what not to say

Using positive language is key to this empathetic approach. Dr Jacobson suggests using phrases such as:

“I wonder if you drink less your health/well-being may improve.”

“I’ve noticed that you aren’t so positive about life since you’ve been drinking more. This isn’t the kind of person I know you to be. I’m not bringing it up to upset you, but because I’m concerned.”

“I’ve noticed you’re not doing as much exercise as you used to.”

“I thought it was great when you were going to yoga/football/your night class etc.”

Meanwhile, it’s definitely best to avoid harsh criticism, making judgements and labels such as “alcoholic”. To avoid circular conversations (Them: “No, I’m not!” You: “Yes, you are.”) it’s also best to keep your questions open, “I’ve noticed X, what do you think?” rather than “Don’t you think you have a problem?”.

On a practical level, choosing your moment is also vital – for both of you. Make sure you’re both in the right mood, feeling calm, confident and not too emotional. You also need to be armed with as much information as possible so you can offer the person you care about the right facts and advice on where they can go to for support.

Getting the person you’re concerned about to this stage, seeking support from someone independent, will hopefully help them change their behaviour with alcohol. That way, they’ll hear from other sources, not just you, that maybe they’re drinking too much.

You might be surprised to find that the person concerned agrees with you. They might say: “Yes, I think I am drinking too much.”

But they may not.

You can aid and support them but they need to want to change their behaviour with alcohol themselves. That might mean having the same conversation with them two or three times before they accept that they do have a problem. 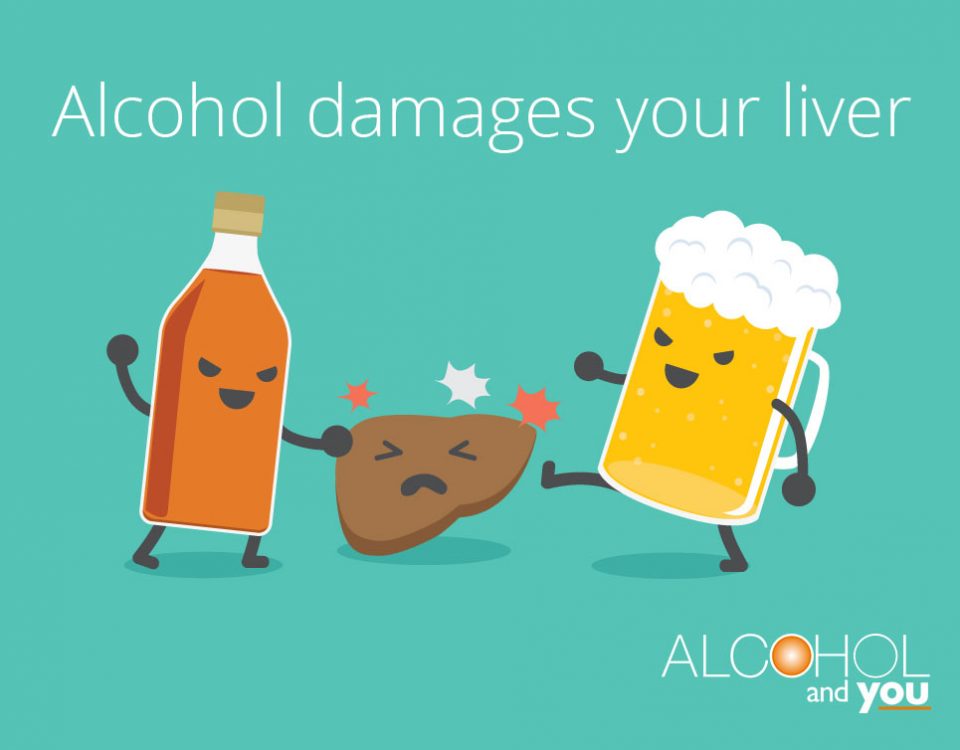 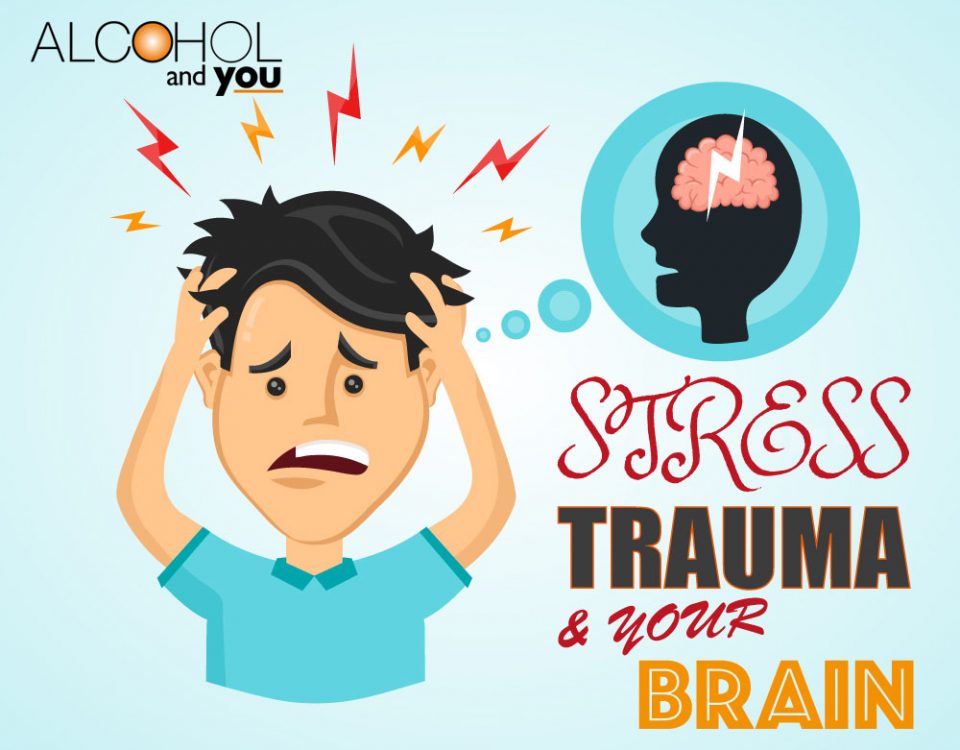